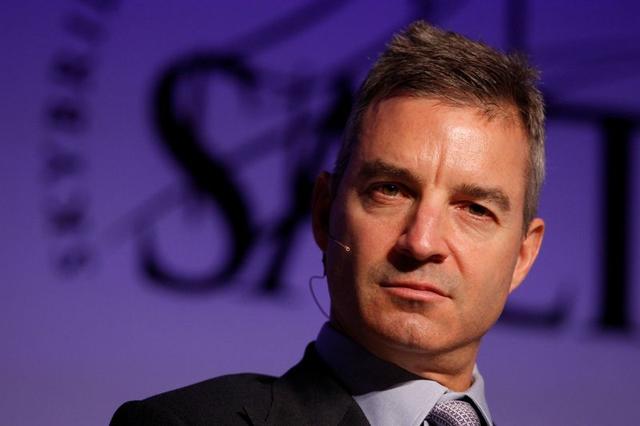 LONDON (Reuters Breakingviews) - Dan Loeb, the billionaire activist calling for change at Royal Dutch Shell,, has fended off his own mini-revolt. Shareholders in Third Point Investors, a UK-listed trust that owns a stake in Loeb’s main fund, roundly rejected here a move by uppity shareholder Asset Value Investors to throw a Third Point employee, Josh Targoff, off the board. It follows a spat in which AVI has lamented the discount at which Third Point Investors trades relative to its net asset value. In return, Loeb pooh-poohed AVI as a “gadfly” on Twitter.

Loeb’s victory is clear. Votes against the proposal numbered 30 million, versus just 9 million for it. Yet AVI argues that it was backed by a majority of independent shareholders, once the ballots of VoteCo, an independent body that holds 40% of the trust’s stock, are excluded. To be rid of his gadfly for good, Loeb will have to close the fund’s discount to its underlying worth, currently 13%. That said, with his main fund here up a stellar 37.9% this year through October, AVI doesn’t have too much to grumble about. (By Neil Unmack)