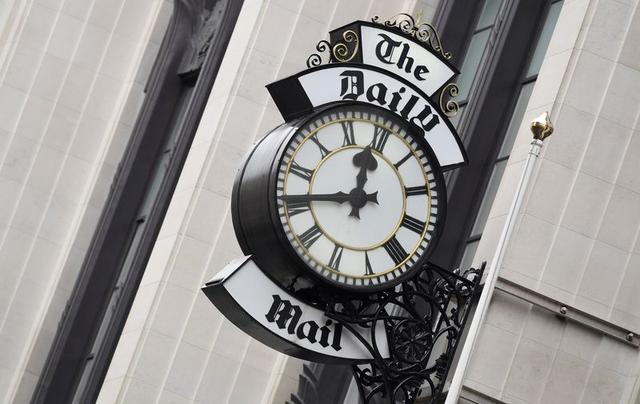 A clock face is seen outside the London offices of the Daily Mail newspaper in London, Britain, April 28, 2018.
Reuters/Toby Melville

LONDON (Reuters Breakingviews) - The Rothermere family seems keen to avoid the label of buyout vultures. The clan, which controls Daily Mail and General Trust via a dual-class share structure despite owning just 36% of the British tabloid newspaper owner, on Thursday sweetened here its offer for the remaining shares. It’s a gesture that should win approval from independent investors as well as the paper’s news desk, which has campaigned against private equity groups snapping up listed UK companies on the cheap.

The Rothermeres’ initial offer was hardly stingy, valuing DMGT’s media division at just under 13 times its expected operating profit for this year. The 6% bump lifts that to nearly 13.5 times, well over double the multiple of media rival Reach, owner of the Daily Express and Mirror tabloids. With the tender treating all shareholders equally, the Rothermeres need the support of other investors to get control; they have 42% so far. On Thursday the family improved its chances by lowering the threshold for success to 50%. This is one buyout the Daily Mail will not oppose. (By Ed Cropley)