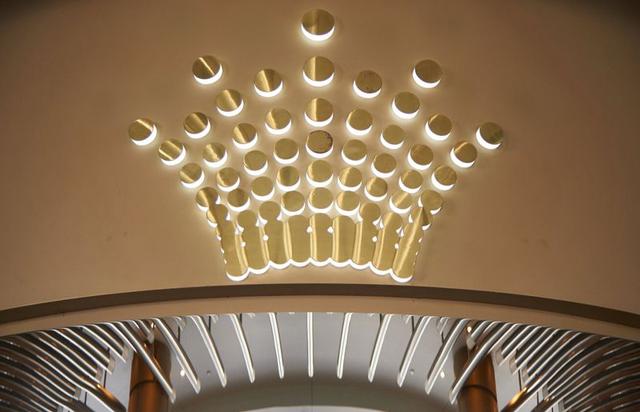 HONG KONG (Reuters Breakingviews) - Embattled casino operator Crown Resorts is trying to keep a poker face. It says Blackstone’s $6.2 billion offer isn’t “compelling” here, but will give the buyout shop a peek inside. The more constructive conversation suggests there may be a deal to be struck.

After two years of scrutiny and multiple public investigations, Crown has fewer secrets to share. A Royal Commission report released in October ran to nearly 700 pages, and a separate one in February was even longer. There are unlikely to be any shockers that prompt Blackstone to substantially sweeten the pot. It’s the only game in town, with other suitors having folded for now. And the shares, which are being propped up by the takeover bid, are trading at around a 12% discount to the A$12.50 offer price.

New boss Steve McCann may be able to squeeze a bit more out of Blackstone, but unless he has an ace up his sleeve he risks misplaying a weak hand. (By Katrina Hamlin)

Lundin Energy sale would be better than a merger