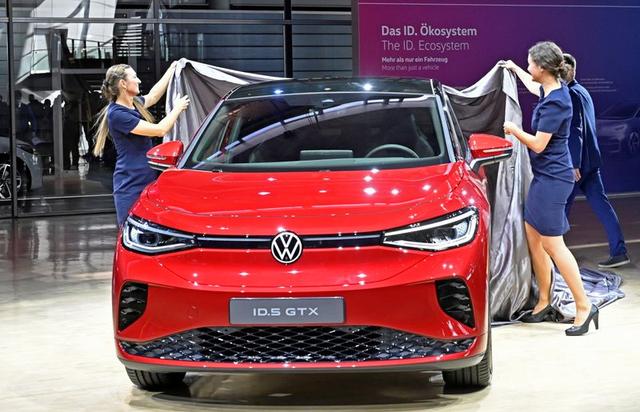 LONDON (Reuters Breakingviews) - Volkswagen’s drive to control the future of motoring leans heavily on the past. The 110 billion euro car giant will next week lay out its plans to invest 30 billion euros over the next five years building six large battery cell factories in Europe. Board member and technology chief Thomas Schmall said on Wednesday that could even involve becoming a mining shareholder to guarantee raw-material supplies. Henry Ford, who invested in steel mills and rubber plantations a century ago, would approve.

Schmall’s comments at the Reuters Next conference will be music to the ears of companies like $6 billion Australian lithium miner Pilbara Minerals or $65 billion Glencore, the world’s biggest cobalt producer. Volkswagen shareholders may also see logic in the unconventional detour. After all, a lithium-ion battery factory without any lithium is going nowhere. And if metal prices do go through the sun-roof, they have some sort of protection. (By Ed Cropley)

Lundin Energy sale would be better than a merger