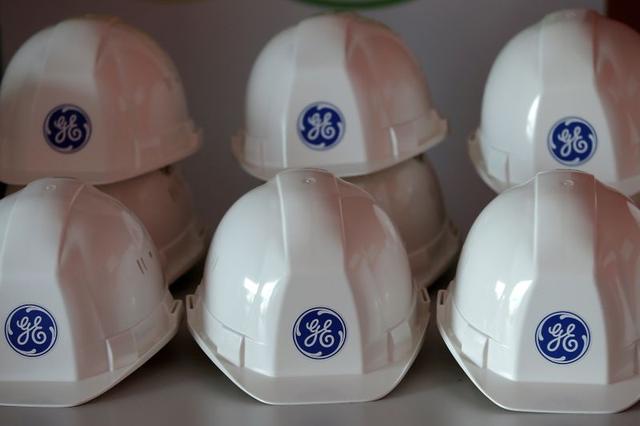 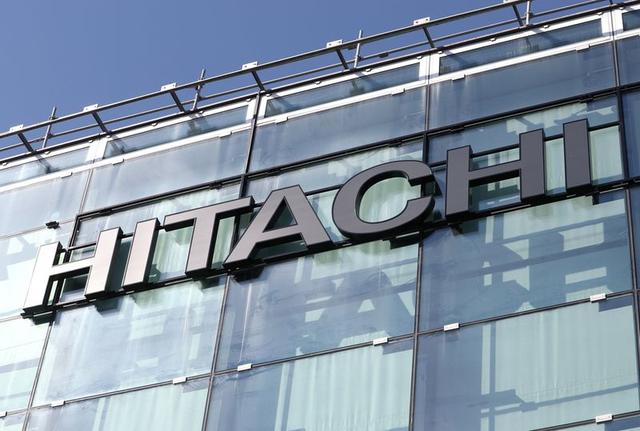 2/2
FILE PHOTO: The logo of Hitachi is seen at an office building in Zurich, Switzerland September 10, 2020.
Reuters/Arnd Wiegmann/File Photo +

OPG will deploy the SMR at its site in Darlington where it has a license to build a new nuclear power site that it expects to complete around 2028, the company said in a press release.

SMRs can be made in factories and transported to power plants for installation, making them cheaper than larger conventional reactors. Demand for SMRs is expected to grow as nations around the world look for ways to cut carbon emissions.

SMRs have capacity of up to 300MW(e) per unit, around a third of conventional reactors, according to the International Atomic Energy Agency.

Canada gets around 15% of its power from nuclear from 19 reactors, mostly in Ontario, producing 13.5 GWe, according to the World Nuclear Association.