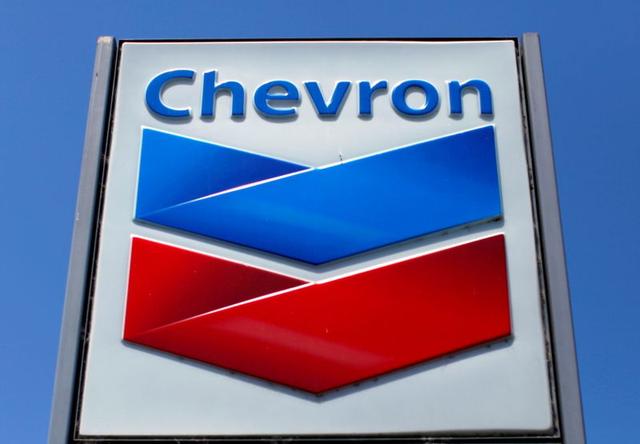 SINGAPORE/MELBOURNE Chevron has shut one of three production trains at its Gorgon LNG plant for piping repairs, a spokesperson said on Friday, adding that the other two were still operating.

"Following the successful repair and restart of Gorgon LNG Train 1, we have undertaken a controlled shutdown of LNG Train 3 to carry out repairs on piping associated with the dehydration unit," the spokesperson said.

Natural gas will continue to be delivered to regional customers and the Western Australian domestic market, she added.

(Reporting by Jessica Jaganathan in Singapore and Sonali Paul in Melbourne; Editing by Clarence Fernandez)