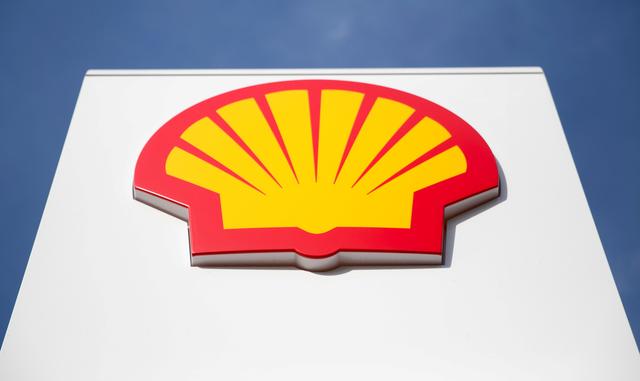 FILE PHOTO: A logo for Shell is seen on a garage forecourt in central London March 6, 2014.
Reuters/Neil Hall/File Photo
By Sonali Paul and Jessica Jaganathan | MELBOURNE/SINGAPORE

The Gorgon and Prelude outages are expected to boost spot LNG prices, which are up about 20% from a month ago.

Shell said Prelude was hit by a power outage on Thursday after smoke was detected in an electrical utility area, and the facility is operating on back-up diesel generators. Smoke did not spread from the area, and workers on the vessel are all safe, the company said.

"While work is underway to restore main power, production on Prelude has been suspended temporarily," a Shell spokesperson said in an emailed statement.

The company gave no time frame for restoring output or resuming cargo loading at the 3.6 million tonne a year facility.

Chevron shut Train 3 at the 15.6 million tonne a year Gorgon LNG plant on Wednesday, a company spokesperson said. The controlled shutdown on Train 3 came after the company discovered and fixed a minor gas leak on Train 1 last month.

"Following the successful repair and restart of Gorgon LNG Train 1, we have undertaken a controlled shutdown of LNG Train 3 to carry out repairs on piping associated with the dehydration unit," the spokesperson said.

"Production continues from LNG Trains 1 and 2," she said, adding that gas was still being delivered to regional customers and the Western Australian domestic market.